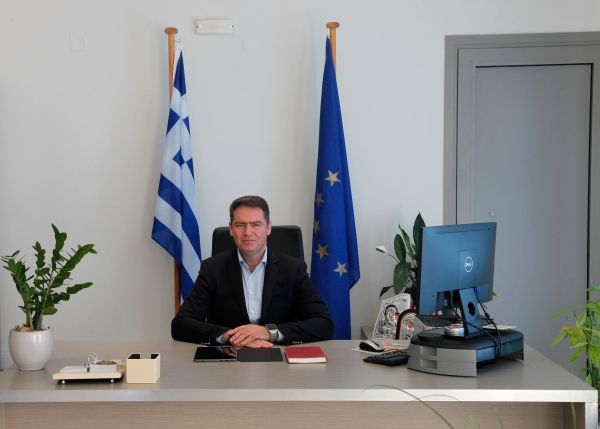 Ioannis Segkos was born in 1972. He is married and has two sons. He is from the village of Potamies of the Municipal Unit of Chersonissos. He is a graduate of Computer Engineering.

He holds a degree in Pedagogical Studies from PATES / SELETE Heraklion and a master's degree in International and European Economic Law (LLM). He speaks English and French.

He has worked as a Secondary School Teacher (1998-2000). Since 2000 he is a public sector employee at Greek Ministry of Finance.