Within the framework of the project elaboration “Sustainable Energy Actions: Reduction of Energy Consumption & Introduction of Renewable Energy Resources” Mr Giorgos Hatzakis a researcher of windmills of the “Aeolic park of the Gods” in Lasithi Plateau, presented to the “Junior Energy Inspectors” one traditional technique of recovering Aeolic energy. Junior Energy Inspectors, got to know, how the Lasithi Plateau used nature power, in order to mill grains and to pump irrigation water for their cultivations. The wooden windmill / water pump and its developed form in iron, were presented in miniatures constructed by Mr. G. Hatzakis, to the pupils and their operation was explained. The Junior Energy Inspectors had also a skype meeting with the “Acropolis” Senior High School in Cyprus (Supervising Teacher Mrs Vaso Papasozomenou- Zaharia, Biologist) in order to exchange experiences form environmental projects. During the 40’s decade, the largest windmill park of the world, developed on the Lasithi Plateau, with over 10.000 windmills. 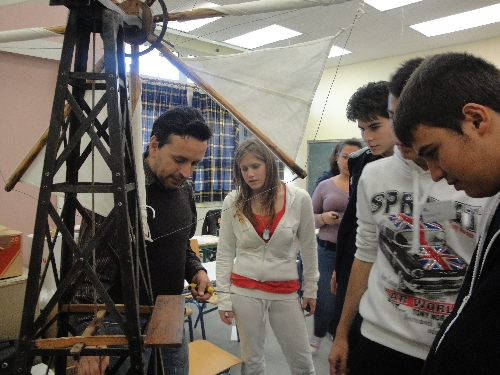 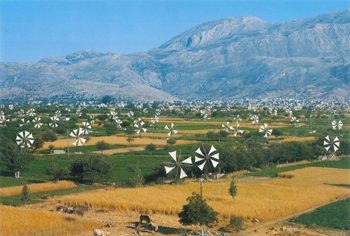 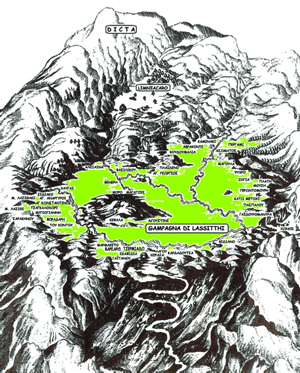 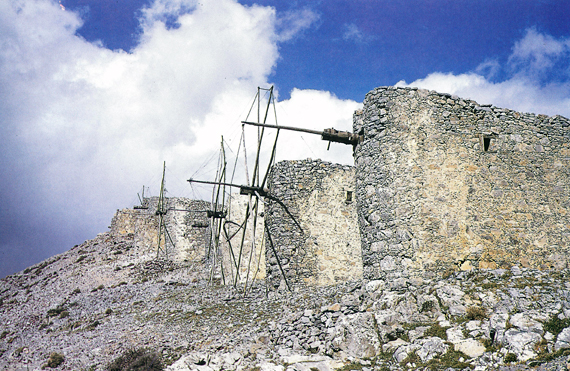 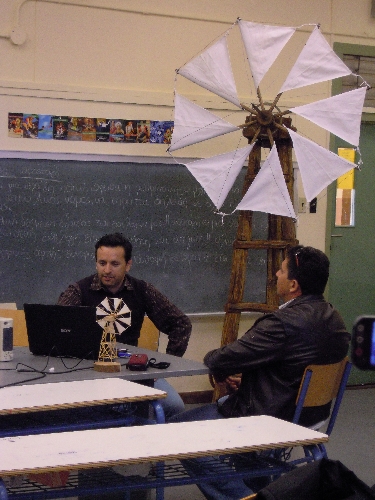 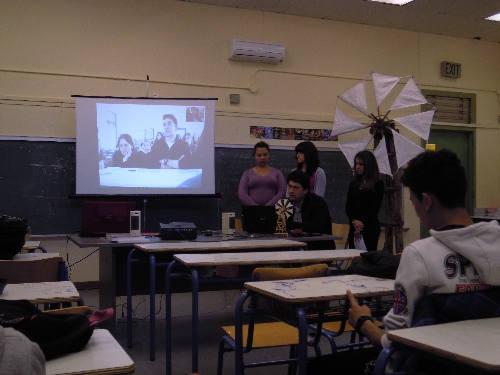